A quick performance test on what is the best approach to render 10.000 SVG icons.

Same tests done in Firefox actually render SVGs much faster – so Firefox seems to have a better handler for SVG rendering.

Test files are linked for each test so you can try them on your own machine. 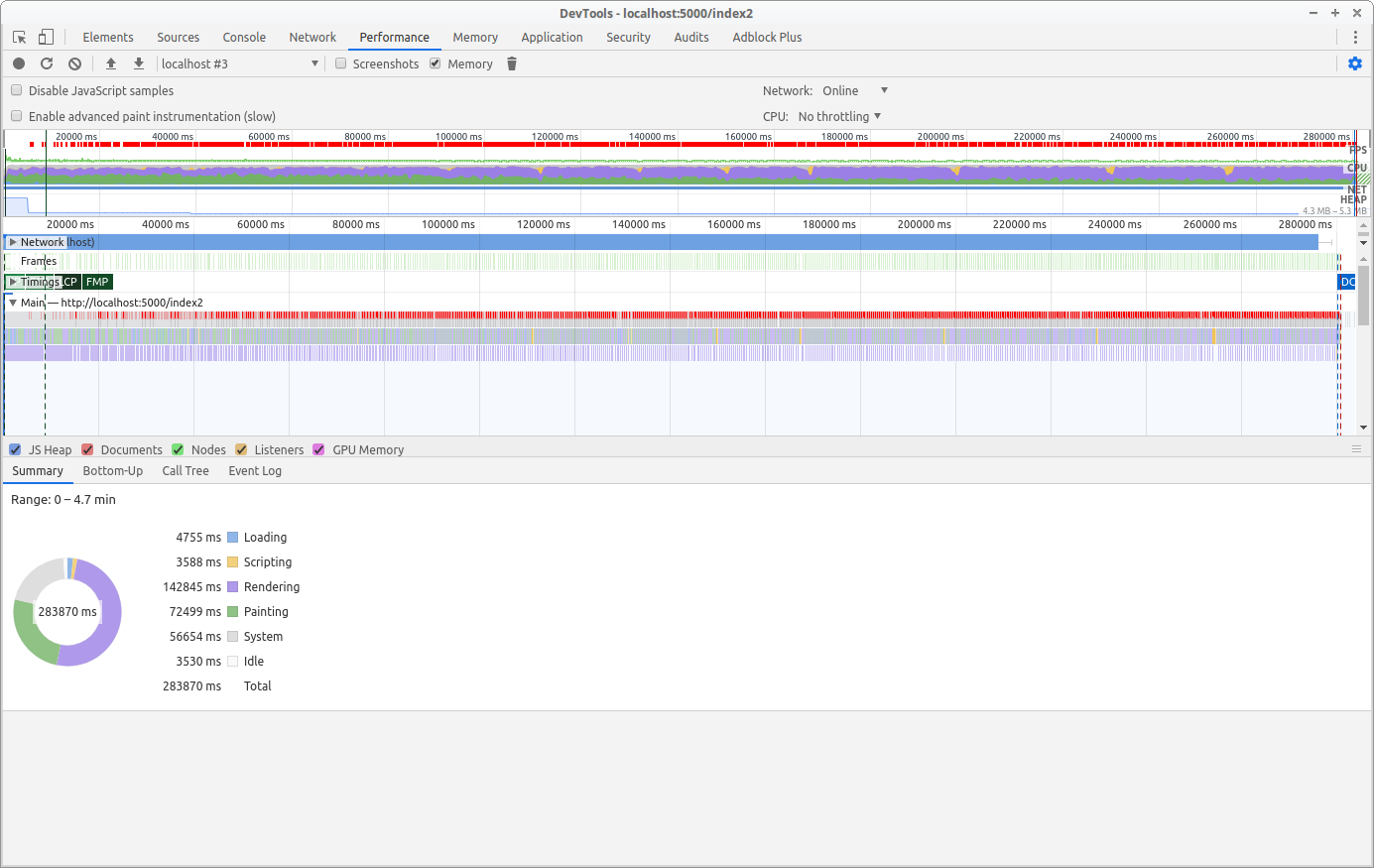 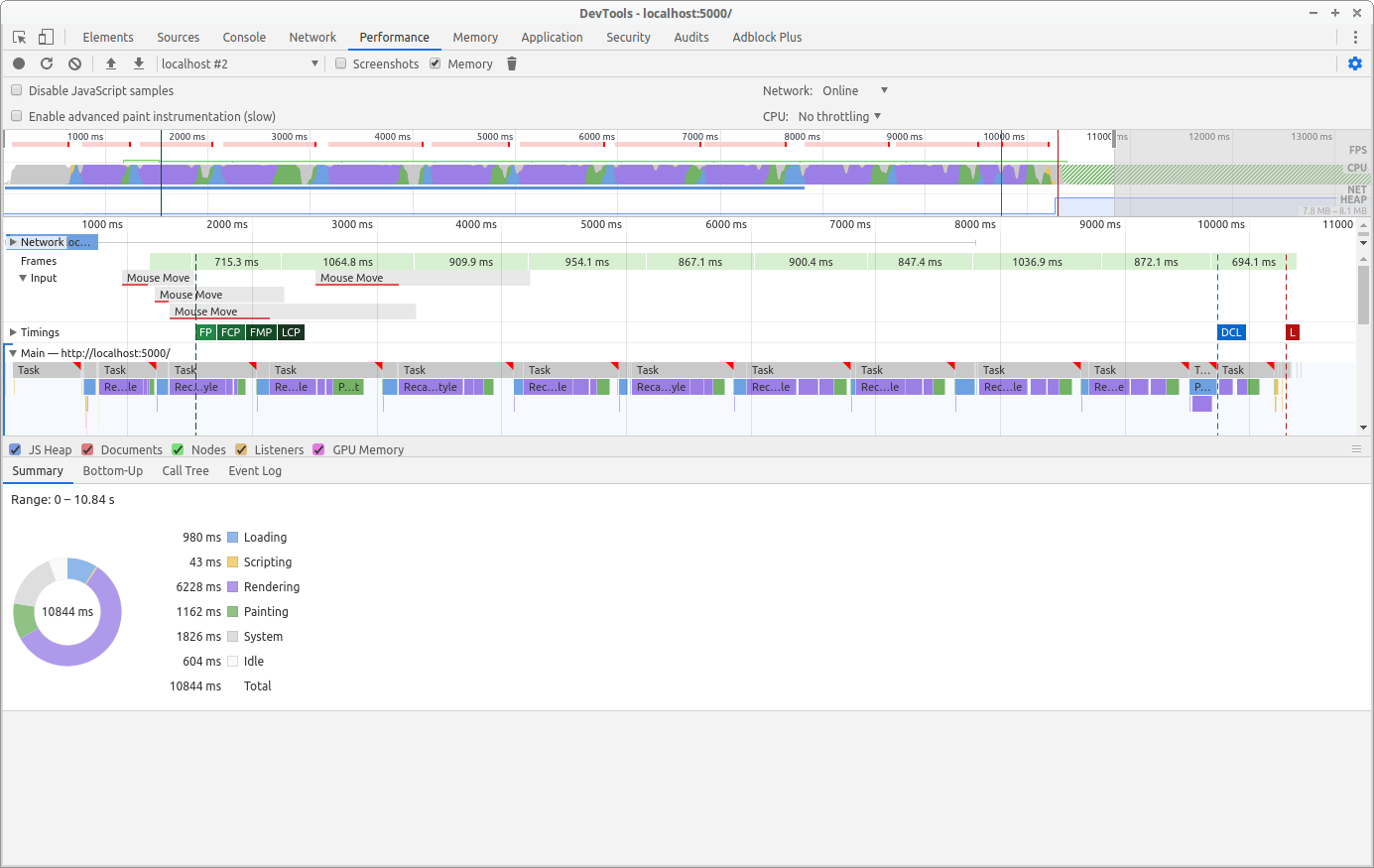 3.) External – ABSOLUTE FASTEST to render but makes extra request for each file so that may slow it down when many icons are used (External with 1 svg | External with multiple SVGs) 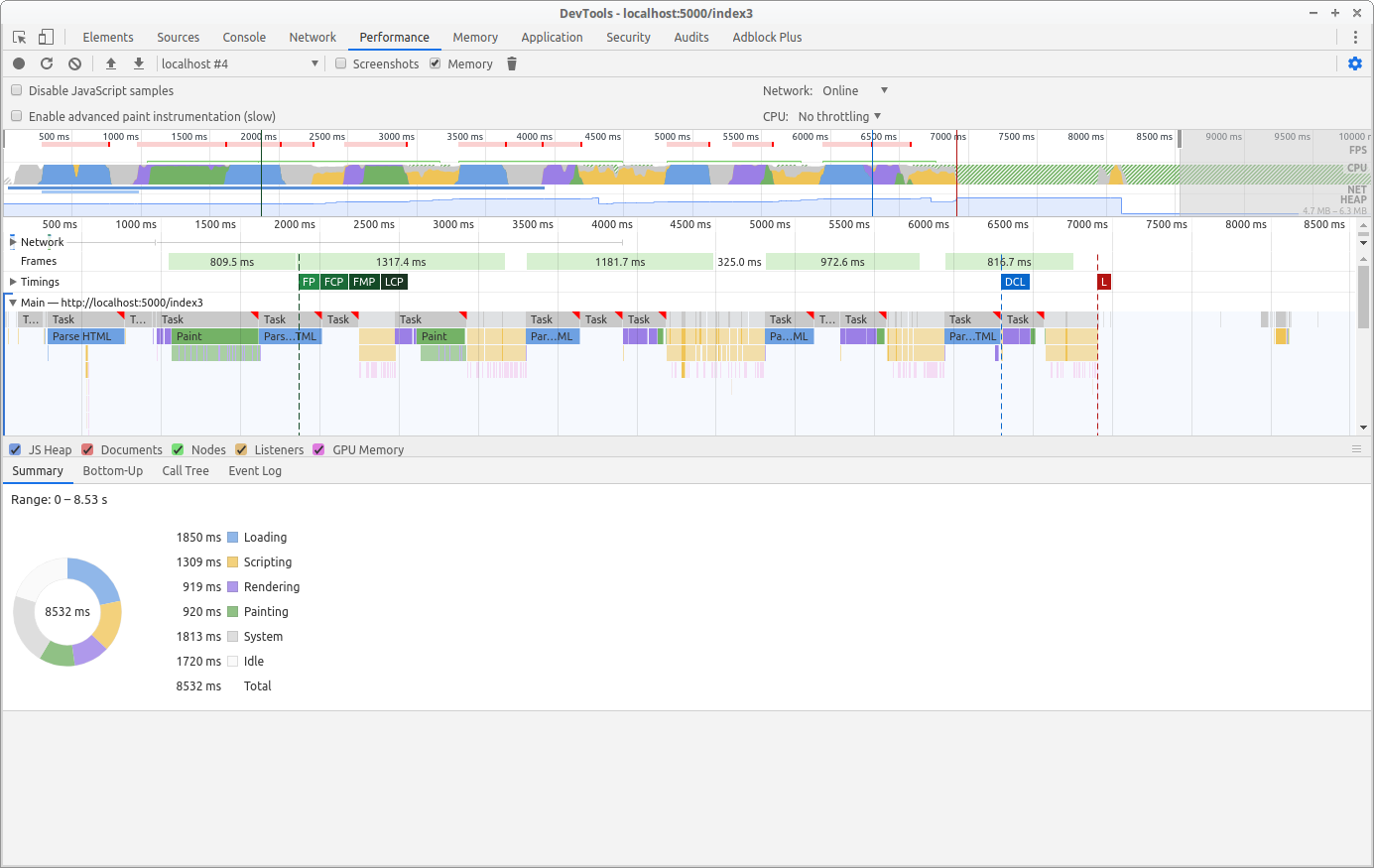